You've got a real future in this sport.

Ricky† played that refrain from his old coach over and over in his head as he lay in bed, waiting for sleep to come. He had an exam the next morning, and his mother had come down hard on him about his falling grades.

In the near darkness, he glanced at a baseball poster on the wall. It used to fill him with hope, and now it was only a reminder of what used to be.

He wondered if his friends who had moved on to a travel team had started to forget about him. He rarely saw them now.

Ricky banged the mattress with his fist and clenched his jaw, angry that his family couldn’t afford the fees for him to play. His mother had tried to look on the bright side, believing he could just put that energy into his schoolwork instead.

Somehow, Ricky managed to fall asleep though he barely passed his exam. When he confessed to his mother, she gave him that look, and he stormed out of the apartment, grabbed his bike from the front landing, and raced to the park at full speed.

He sat on a bench that looked out over the river. Out of habit, he checked his phone and found a message from Arlo, a talented pitcher from his old team.

“Can’t make it,” He replied, embarrassed to admit why.

Ricky checked out the link his friend had sent. The Nighthawks were a top-level travel team with no fees and access to training with skilled coaches. He was skeptical, but he decided to go anyway, with the hope he’d see a few good friends.

When Saturday morning arrived, he got a ride with Arlo to the tryouts. Ricky’s hands were damp with sweat. He felt stiff and was sure he’d mess up his only chance to play the sport he loved.

As he stood at home plate with his fingers curled tight around the bat, he heard a small group of players chanting his name. He glanced back to see three of his old teammates cheering him on. He grinned and turned to focus on the pitcher while grinding his front toe into the dirt.

Today, Ricky plays center field for the New York Nighthawks. With the support of his coaches and teammates, he has achieved a level of success in baseball that he never thought was possible for someone like him. To his mother’s delight, he’s also excelled in school.

Over the past few years, Ricky had to install shelves to hold the honors he’s received. But the one he’s most proud of is his Division I college #SigningDay photo his with his coaches and friends.

† Names have been changed and details modified to protect the identity of the student-athletes. 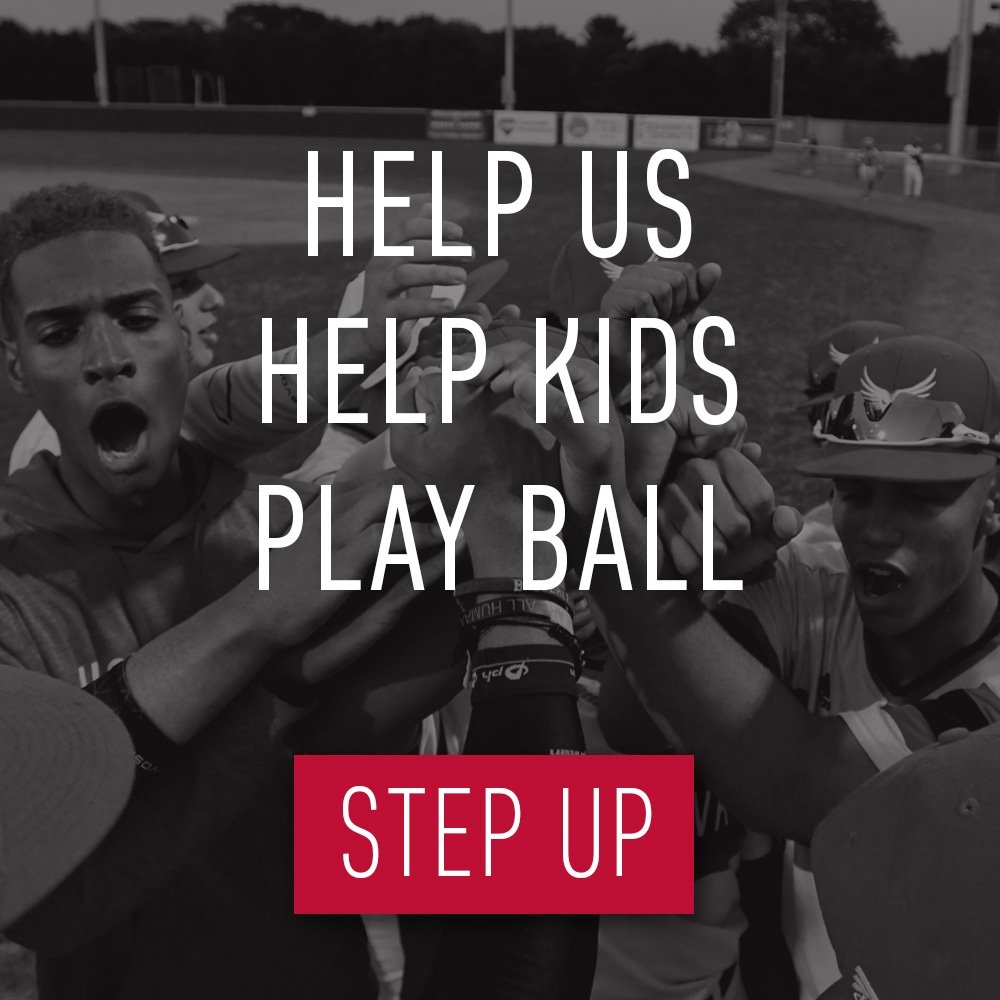 Learn about the New York Youth Baseball Foundation, the Night Hawks baseball and softball teams, and our organization.

Tap into a wealth of marketing goodness. Subscribe now.

New York Youth Baseball Foundation provides disadvantaged youth with improved access to baseball and softball, college, and ultimately a brighter future. Are you ready to Step Up?